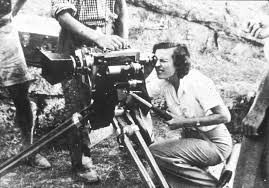 The Production Context: This 1935 film involved 172 people in order to construct the product. During the lead up into the Second World War (WWII), starting from 1939 and ending in 1945, Leni Riefenstahl, the director of this production constructed this film for the benefits of Adolf Hitler. The production was considered to be a “very cheap film” costing only 280,000 marks or in other words $110,600 (US Dollars) in 1934. 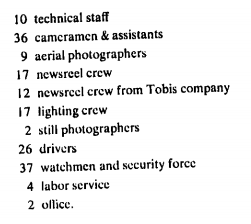 Analysis:
The film (through its editing) was intended to achieve Riefenstahl two main goals: “the glorification of the Nazi Party and the deification of Adolf Hitler”. The camera work is what is most appealing however, through the sweeping panning shots the audience is left to feel a sense of progression or journey through out the event.

The long triumphant music, swells the audience through a ‘feel good mood’ as we are being persuaded in the process, to side with Hitler through his life event of propaganda and portrayal of Germany and the German people. From capturing working men, siding with the Nazi shoulders, challenges the audience of today as from knowing about the event, this is unusual. However at this time several German parties took place were the Germans could rejoice and have fun. Not knowing about the truth of Hitler, the audience at the time would view this as a visual presentation of a great man who shares the same beliefs as the public, which is what most politics demonstrate then go against their word, just so that they can get into parliament, just what Hitler did, however it was demonstrated though visual posters and constant advertisement. 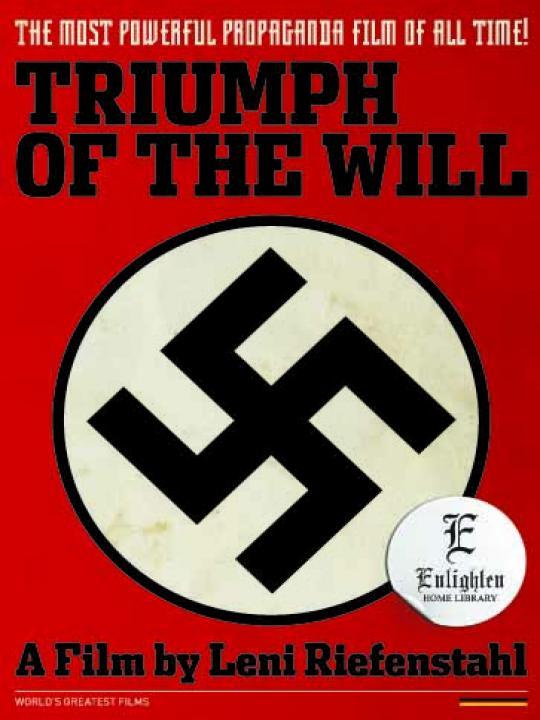 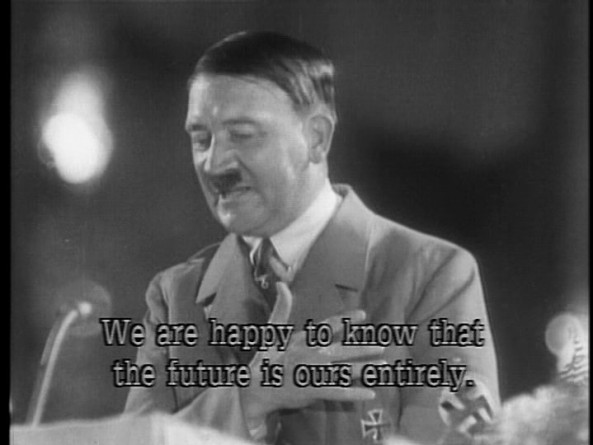